STEVENS Bikes - WINNER of the MY BIKE Reader's Award in the category "Best complete bike brand".

Winning The Test Balanced and Comfortable

The STEVENS E-Triton Luxe wins the comparison of seven touring e-bikes in My Bike magazine 4.2019

After finishing 6th, 5th and 2nd, Sören Nissen now rides to his first win of the season at the UCI World Cup in Jelenia Gora, Poland. 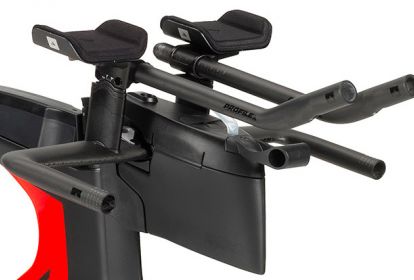 Precautionary Recall of the base handlebars "Aeria Ultimate" from Profile Design

Our partner PROFILE DESIGN has informed us about the need to replace the "Aeria Ultimate" base handlebars on our model STEVENS VOLT (model years 2018 to 2020) and have been asked for assistance in coordinating the recall. The company has received two reports of cracks or fractures in the bicycle aerobars. 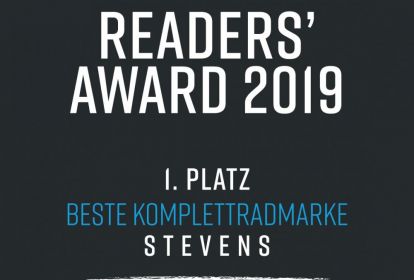 STEVENS Bikes received top honors in the "MY BIKE Reader's Award" as best complete bike brand for  Trekking and E-Bike. This is our second consecutive year in a row that we earn this honor from the readers of MY BIKE. TOUR readers voted STEVENS to a very solid 4th place as TOP 10 brand for "Bike ownership". 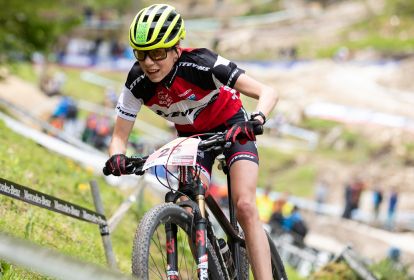 One week after the World Cup races in Albstadt several riders of STEVENS MTB Racing Team competed in the next international race: The UCI World Cup and the UCI Junior Series, respectively in Nove Mesto, Czech Republic. In the juniors race Emma and Markus Eydt will be at the start and Antonia Daubermann, Benedikt Fritz and Alex Bregenzer will take part in the U23 World Cup Series race.